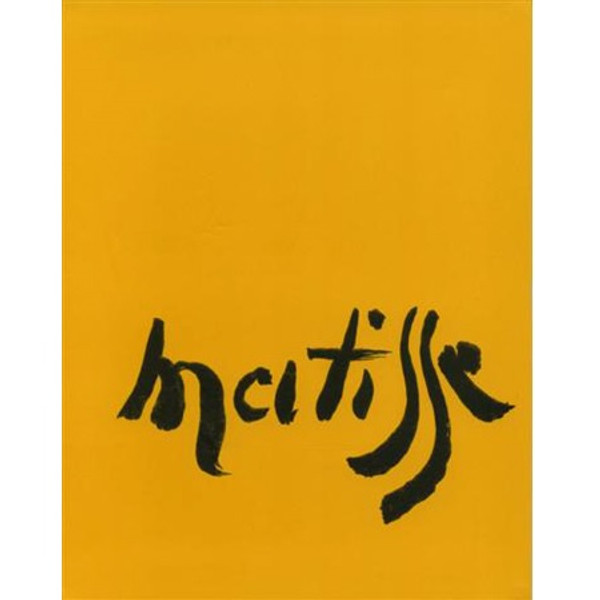 No Reviews Write a Review

Matisse in The Cone Collection: The Poetics of Vision